The exhibition witnesses the strong link between Galician people and the world of sea; through fishing and shellfishing, salting (canning world) or commercialising.

The first building includes the temporary exhibitions hall and the following halls:

This hall explores the importance of sea for mankind throughout history, through oceanography. The hall includes, among other pieces, the skeleton of a stranded sperm whale found in 2003 at Montalvo beach in Sanxenxo. Before arriving to the museum, the whale was exhibited in the Interpretation Centre of Telleiras in Sanxenxo.

This hall pretends to be a replica of a naturalist's cabinet, displaying a collection of marine preserved in formaldehyde.

Hall 3. The conquer of the under the sea world

The hall shows the evolution of several diving methods and techniques used throughout the history; from diving suits to selected pieces such as the devices used to recover the "treasures" of Rande Battle. In this hall it is also shown the submarine by Sanjurjo Badía, also known as Boia Lanzatorpedos (Torpedo tube Buoy), and built in Vigo at the end of 19th century.

Mainly, this space houses the ship model area. Here the visitor will enjoy true gems of this art, from traditional vessels to whaling schooners, passenger ships and 1980s fishing ships. 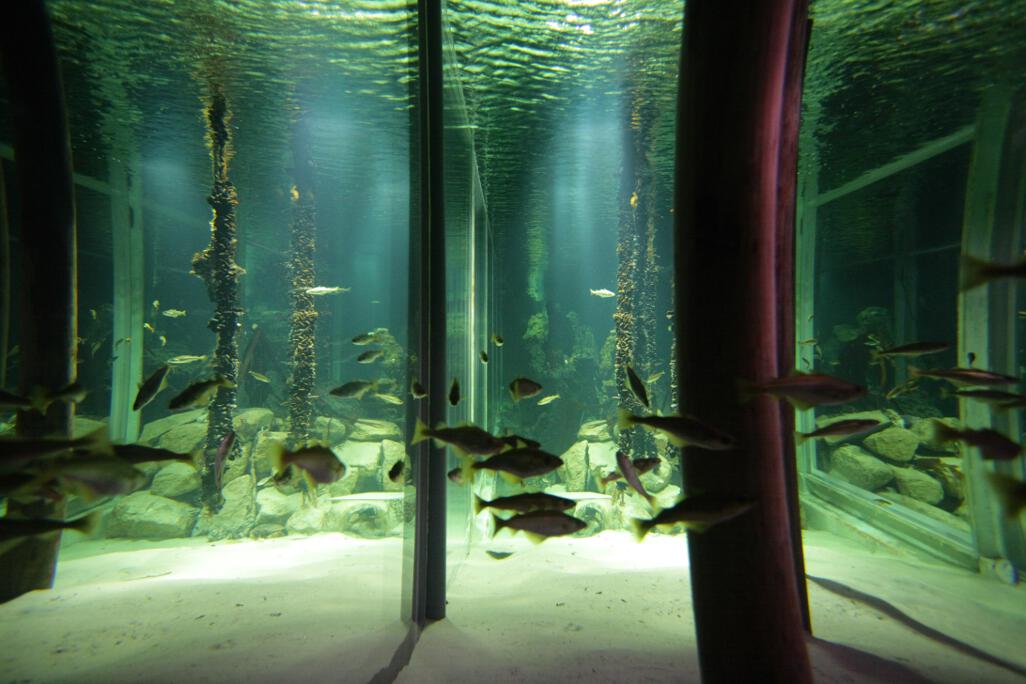 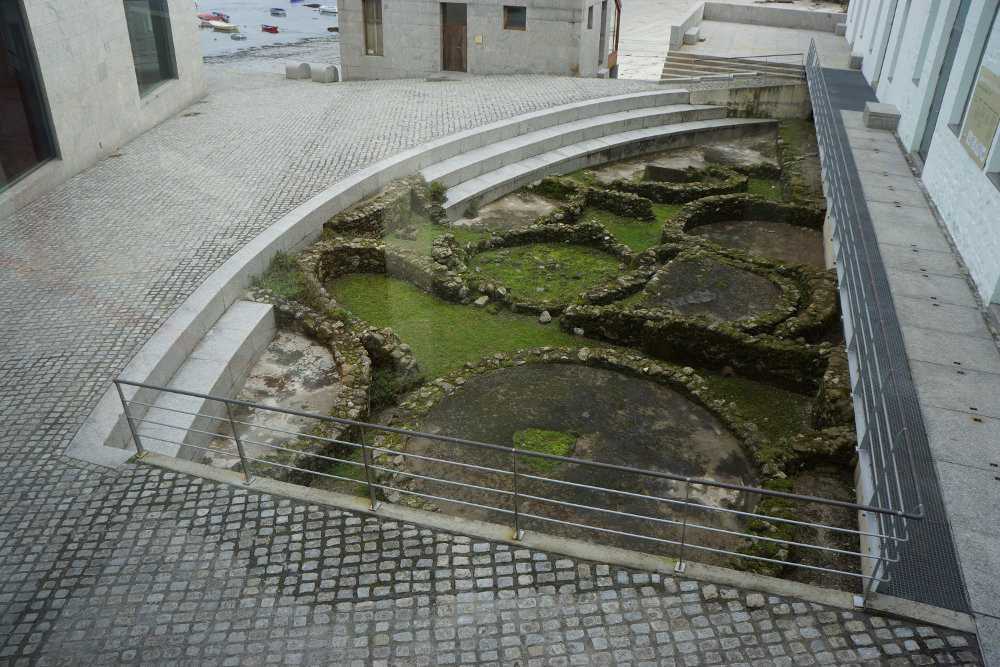 Salinae. Archaeological Centre of the Areal

Salinae is an interpretation centre of the history of the unique solar salt pond preserved and turned into a museum in the entire Roman Empire.

The site is remarkably well preserved, allowing the visitor to understand the functioning of a salting facility and the way Romans produced salt on the surface of the basins.

The exhibition also offers the possibility of discovering the amazing world of salt, its history, some of the systems for obtaining salt and the different ways Romans used to use this capital product.

Salinae is a centre owned by Autonomous government - Xunta de Galicia and managed by Sea Museum of Galicia in virtue of an agreement.

It is located in Rúa Rosalía de Castro, number 21-23 in Vigo. The facilities are adapted for persons with reduced mobility. Maximum capacity: 50 people.

The centre is distributed in eight differentiated zones:

Zone 1. City archaeology. A sequence shot, along with a timeline, shows the development of the discovery and study of this spectacular Roman site.

Zone 2. Two thousand years of history. Thanks to a stratigraphic timetable and the remains of materials found in its strata, the centre reconstructs the particular history of the site.

Zone 3. The salt of life. Salt threat guiding the exhibition through its properties, some mining methods from different periods and the uses of this material in Roman daily life.

Zone 4. Salt for salting and sauces. A saucy scenography spaces explains the inception and development of Roman salting industry in Vigo and the exploitation of the fishing resources.

Zone 5. A recovered landscape. The scientific research carried out allowed recovering the landscape and ecosystem which were supposed to exist surrounding the working pond.

Zone 6. The Roman pond. The recovery and preservation of a magnificent Roman site, a salt evaporation pond, active from the 1st to the 3rd century AD - dedicated to large-scale salt production.

Zone 7. History of salt. A selection of Roman recipe introduces the visitor to Roman culinary taste and the use of salt as a basic ingredient in several dishes.

Zone 8. Salt after Rome. The evolution of ownership and exploitation of ponds, the freefall of these and the birth of canning industry is shown throughout the centuries. 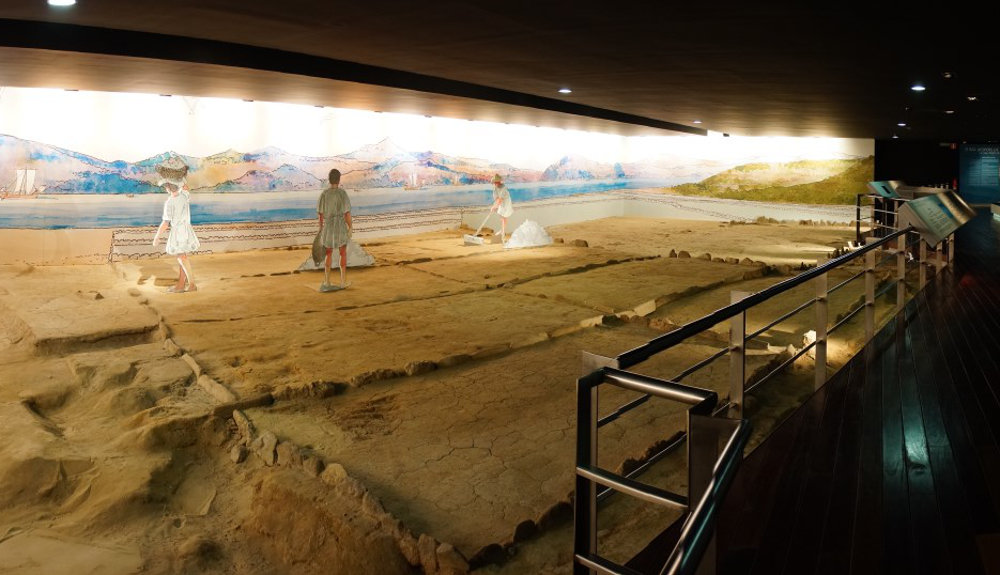