Museum of (the hermit) Man 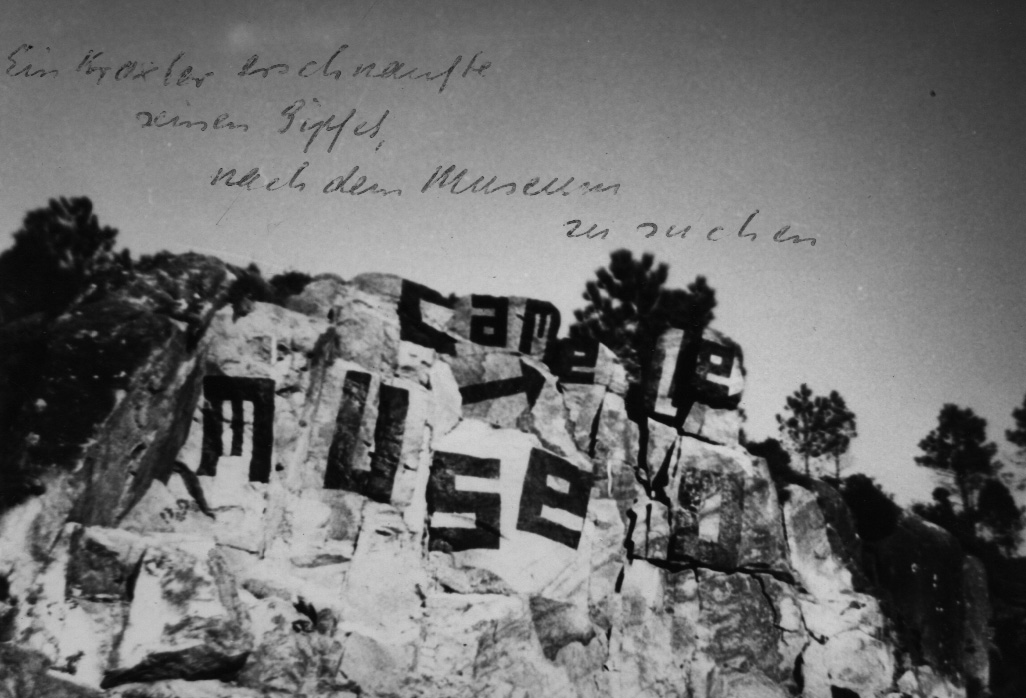 Manfred Gnädinger (Radolfzell, 1936 - Camariñas, 2002) better known as Man de Camelle, was portrayed for decades by the press as an extravagant character, preventing us from looking beyond and acknowledging the true artistic dimension of his life and work. Man was a multi-faceted creator who carried out all his work in Camelle (Camariñas), completely isolated from the mainstream art world. Throughout his life he devoted his time to integrating objects the sea supplied him with into the backdrop that was his garden, forming sculptures and artwork ensembles in constant evolution that shaped his museum.

On 16 November 2002, the oil slick from the tanker Prestige reached his garden, completely destroying it. Shortly after, on 28 December 2002, on seeing his life’s work wiped out, he died. Years later, when people went into his house to retrieve his belonging, the true creative magnitude of the artist could be appreciated.

He has left us a legacy in the form of a museum project, with a totally innovative approach, giving shape to concepts as topical as museum management and outreach. He systematised it in a collection of 606 photos, drawings and writings entitled Museum vom Einsiedler Man. Camelle (La Coruña). Spanien, reflecting the essence of his artistic creation between 1969 and 1978.

This exhibition, developed mainly in the project hall of the museum, will take us on a journey through the imaginary of the artist, which lead to the creation of a personal, unique museum, of the few that remain today dedicated to outsider art.